The FDA has recently intervened in the escalating fight against opioid abuse. The agency has requested that Opana ER, a long-acting opioid medication, be removed from the market due to the high risk of users crushing the pill to inject it. This manipulation of the medication has not only led to a higher risk of overdose but also the spread of diseases stemming from sharing needles. It’s critical to note that the FDA’s recommendation is still in the early stages of resolution. If the FDA’s recommendation is ignored, the agency can take formal action to remove the medication from the marketplace.

How this affects the WCMSA process

When a medication is removed from the marketplace, it takes time for the Centers for Medicare and Medicaid Services (CMS) to adjust its Workers’ Compensation Medicare Set-Aside (WCMSA) process to reflect the change. In the case of Opana ER, the first step to look for is that the RED BOOK average wholesale price (AWP) list removes the National Drug Code (NDC) for the medication. The RED BOOK price list is then synced with CMS portal pricing, which occurs once a month. After the CMS portal pricing is properly updated and Opana ER is no longer in the CMS portal’s medication database, parties can be confident that CMS will apply the change moving forward in the WCMSA review process. 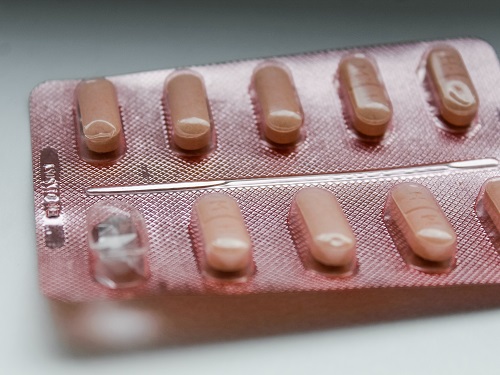 An argument can then also be made to remove the medication from prior CMS decisions if such claims have not yet settled. Ideally, CMS will remove the medication on re-review. But even if CMS changes Opana ER to generic oxymorphone HCL, a reduction in the present cost of the WCMSA would result. Hopefully, this will become easier if and when CMS updates its re-review process as announced in its December 21, 2016, alert. At the very least, if Opana ER is removed from the marketplace, parties will have a strong and persuasive argument to eliminate the medication from existing WCMSA decisions. (Analysis of the pending CMS re-review changes can be found here.)

As of now, Opana ER is still on the market. However, this action by the FDA is a positive sign that opioid abuse has started to permeate the cost-benefit considerations of medications. Since medications remain one of the main cost drivers in WCMSAs, this and future actions by the FDA to remove certain medications could greatly affect WCMSA costs. We will continue to monitor the status of this medication and keep you apprised of developments.

If you have questions or would like more information on the above, please feel free to email Sid Wong at Sidney.Wong@verisk.com.