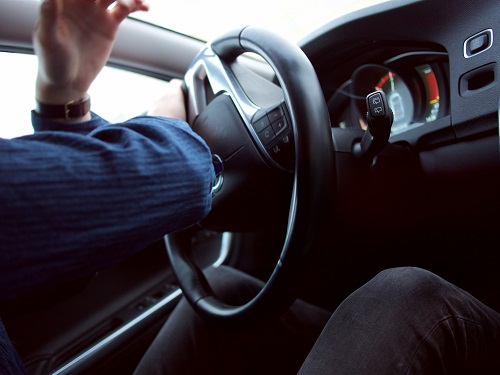 Medicare moved to dismiss, arguing the court lacked jurisdiction to hear the matter since the plaintiff failed to first exhaust his administrative remedies as required under the Medicare Act. The plaintiff countered that Medicare Secondary Payer (MSP) issues are “exclusively within the province of federal courts” and gave the court federal question jurisdiction to hear the dispute.

The court agreed with Medicare, explaining that Congress has expressly limited judicial review of Medicare disputes—including those involving MSP actions. Citing 42 U.S.C 405(g) and (h), the court noted legal claims against the government (such as conditional payment disputes) must first be channeled through Medicare’s administrative process “before such claims can be heard in federal court,” and that “[o]nly after there has been a final decision by the Secretary…may a party seek judicial review.” While the Secretary may “waive” the exhaustion requirement, a party must still first present a claim to the Secretary. Accordingly, the court ruled it lacked jurisdiction to hear the case and affirmed: “[o]nly after these requirements are met may the plaintiff seek judicial review in this Court.”

Under a strict application of MSP recovery rules, Medicare is typically entitled to the entire settlement amount, minus procurement costs such as attorney fees and certain allowable costs when conditional payments are greater than a settlement. This could leave a plaintiff with little or nothing after Medicare and the plaintiff’s lawyer are paid.

To prevent such a scenario, options to consider include requesting Medicare “waive” or “compromise” its claim (as those concepts are defined under the MSP). It is unclear whether these were explored in Fortner.

Another possible route is to assess whether an adjudicatory allocation of the limited settlement should proceed through Medicare’s appeals framework, including ultimate review by a federal court if necessary. However, per the court’s ruling in Fortner, these attempts must first proceed through Medicare’s appeals process before a federal court has jurisdiction to address the matter.

Fortner’s attempt to obtain a court-ordered allocation and reduction of Medicare’s claim appears to be patterned after the recent case of Bradley v. Sebelius, 621 F.3d 1330 (11th Cir. 2010). In Bradley, the court limited Medicare’s recovery claim in a wrongful death settlement involving a decedent’s survivors, finding Medicare was precluded from obtaining a full recovery against a survivor’s share of the settlement per Florida’s Wrongful Death Act and based on a related probate court order allocating the settlement proceeds, including Medicare’s recoverable amount (which was far less than the full amount Medicare sought).

However, it is unknown if the court in Fortner would find Bradley applicable given what could be key factual differences. In this regard, Fortner may also call into focus the recent decisions of Hadden v. U.S., 661 F.3d 298 (6th Cir. 2011) and Salveson v. Sebelius, 2012 WL 1665424 (D. South Dakota, May 11, 2012). Based on those cases, Medicare’s recovery rights are governed by the scope of the plaintiff’s claim against the defendant. That is, if full damages are claimed, then Medicare is entitled to full recovery, regardless of whether the plaintiff ultimately settles for a compromised or lesser amount.

We will continue to monitor and provide updates on case law and other developments for Medicare conditional payments claims.