Consumers win when builders of smart homes partner with insurers

A homeowner rolls out of bed in the morning, and the kitchen light and coffeemaker have turned themselves on already. The heat has been driving out the overnight chill for ten minutes. She uses the last drop of milk, and the refrigerator updates her grocery list. As she drives away, she forgets to close the garage. But not to worry — it closes automatically.

The security system arms itself when she’s a quarter mile away from home. Sensors watch for leaks and other potential mishaps. Later in the day, the house prepares for her return: lights, heat, and any devices that are part of the evening routine. What’s remarkable is how little effort it took to turn the house into an attentive virtual butler. It’s recorded her routines for weeks or months, learning to anticipate her every need. This is artificial intelligence (AI), domesticated. 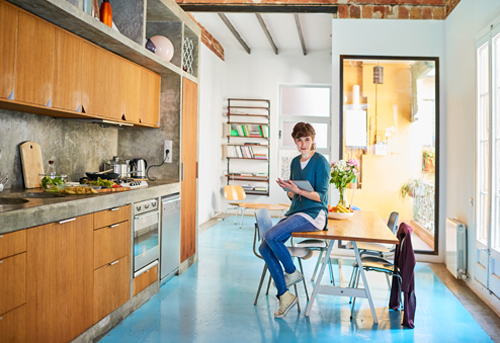 This is artificial intelligence (AI), domesticated.

On a less routine day, AI becomes a potential life- and cost-saver. When a smoke alarm sounds at 2 a.m., lights turn on, doors unlock, and detailed information goes to emergency dispatchers. The homeowner gains precious time to escape, and first responders get critical information, potentially making their rescue and firefighting efforts more effective and the damage less severe.

None of this is science fiction. But this experience for the homeowner is just the start. As smart homes become self-taught, that same knowledge can stock a warehouse of data for the homeowner’s insurer, supporting tailored underwriting and pricing, more accurate underwriting, faster claims response, and more effective customer engagement to reduce risk.

Consumers are embracing smart home technology, most vividly shown by the explosive popularity of virtual assistants such as Amazon Alexa, Apple Siri, Google Assistant, Microsoft Cortana, and Samsung Bixby. VoiceLabs estimated that 24.5 million devices would be shipped in 2017, up from 6.5 million in 2016.

About a quarter of U.S. broadband homes are now equipped with monitored security, according to Parks Associates. The home security industry has been aggressively upselling new and existing customers to interactive systems that combine professional monitoring and home automation. Consumers have responded favorably, encouraging providers such as ADT, Alarm.com, and Vivint to keep pursuing this model.

Cable and Internet providers have also moved strongly into this market. Comcast’s Xfinity Home now exceeds 1 million households, making it a growth leader for the company as the cable industry battles the “cord-cutting” trend. Meanwhile, traditional system integrators such as Lutron and Savant, which sell customized, full-home systems to high-end customers, are moving down-market.

But as eagerly as customers have begun to embrace smart home technology, it’s a harder sell to get them to unlock the data being generated.

And that creates a barrier for insurers seeking to realize the promise of the connected home. Privacy and security concerns loom large, with consumers fearing their information will be hacked or the feed from their security cameras will fall into the wrong hands.

Overcoming those fears may in part be only a matter of time and familiarity. Early misgivings about online banking and e-commerce eventually settled to a level where, although risk remains, most consumers can tolerate it.

But while the privacy question may be a temporary hurdle, it’s too important to leave to chance. Until consumers are won over in large enough numbers, smart home data won’t reach the critical mass necessary to produce reliable actuarial insights for individual insurers. Analysts estimate that current North American smart home penetration may grow to 28 percent by 2020, but currently only about 5 percent of homes have a smart home device.

Large and small players, from established cable providers and home security companies to the crowded field of start-up smart home businesses, are looking to stand out with unique ways for customers to make the most of connected home technology. Among the partners these companies seek are forward-thinking insurers — those that see the potential for the rising torrent of smart home data to sharpen underwriting and upgrade the customer experience in new ways.

It’s more than just serving up data and letting insurers sift through it for incidentally useful bits.Connected home companies are intensely interested in what insurers want to know, so they can build value for insurers and their customers into the smart home segment of the IoT. This helps both smart home providers and insurers make IoT solutions more marketable to consumers.

For insurers, those solutions go beyond simply offering discounts to customers who appear to be the best risks. It’s actively managing the risk profile—for example, not only delivering a water flow sensor to the customer’s door but also providing professional installation to ensure that it doesn’t become an unopened box in the basement.

The many insurer benefits

Beyond underwriting, pricing, and risk mitigation, the benefits of IoT can extend to claims, benefiting both the insurer and the policyholder.

Connected home data can help insurers decide which level of adjuster to assign to a claim, avoiding wasted time and money while ensuring a good claims experience and greater customer satisfaction.

Detection of an event could enable the insurer to initiate contact with the customer or even serve as first notice of loss, triggering an early start to the claims process.

Triaging a claim and expediting estimation, settlement, and repair can be easier with information from connected device data, including help for the policyholder in securing the right contractors.

Connected home data can send desk claims professionals on a virtual visit to the scene of a loss, supporting no-touch or low-touch claims processes that are more efficient and better for the customer.

Identifying the cause of a claim could raise opportunities for subrogation that might otherwise be missed, such as when a leak can be traced to a failed water heater.

Putting it all to work

The challenge for insurers is to implement the potential use cases in the connected home.

As insurers seek smart home data, one-on-one relationships with home automators will fall short. For example, if 5 million insured homes have a smart home system, an insurer with 1 percent market share will have about 50,000 connected home policyholders. If that insurer’s connected home partner has 1 percent market share as well, that leaves only 500 overlapping customers as potential sources of data. If half of those policyholders opt not to share their data, only 250 households remain — not enough data to meaningfully study or use.

It doesn’t help that the smart home ecosystem is highly fragmented and likely to remain so. That means insurers must connect as efficiently as possible to a vast array of data sources and providers, and they must be able to ingest data regardless of who the partner is or what format is used. Being able to standardize disparate data and make it useful will be at least as important as forming early one-to-one partnerships.

Consumers, meanwhile, once they’re onboard and consent to share their data, will want that data to be portable, even when they switch insurers. They have their choice of smart home platforms and channels, and no one platform is likely to dominate.

The insurance and home automation industries will need to work closely together to drive consumer demand and realize the technology’s full potential. But the best way to achieve this is less certain. One approach might be for insurers to subsidize the cost of the devices to the policyholders in an effort to increase overall adoption of the technology. However, this tactic removes any self-selected risk benefit and is both costly to deploy and difficult to sustain.

Some may choose to offer deeper protective device discounts (currently offered at between 5 and 10 percent per policy industrywide) in an attempt to increase pricing segmentation. Whatever the strategy, it demands collaboration between the two industries to reach a level of adoption that supports mutually beneficial business models.

Securing consumers’ consent for data sharing — and finding a trusted partner to store and normalize disparate IoT data streams — may go a long way toward raising the consumer comfort level faster. Once the data is onboard, predictive analytics can help realize the full potential of IoT data for underwriting, rating, claims, and customer engagement. With those ingredients in place, it will be possible to unleash the growth of connected home insurance solutions.

This article originally appeared in PropertyCasualty360 and is reprinted with permission.

Joe Wodark is vice president and general manager of Verisk's IoT & Telematics business. He can be contacted at jwodark@verisk.com. 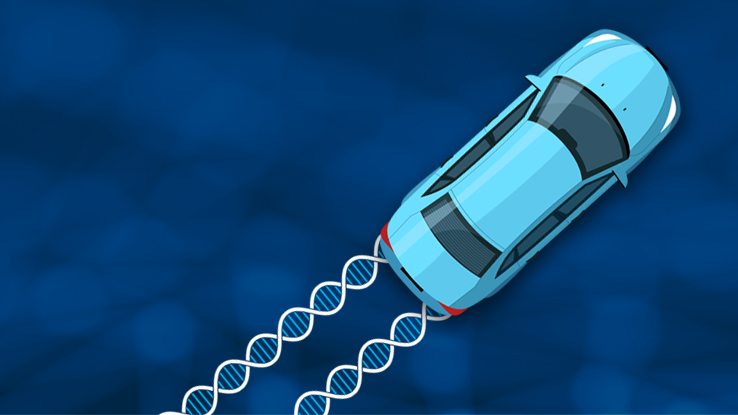 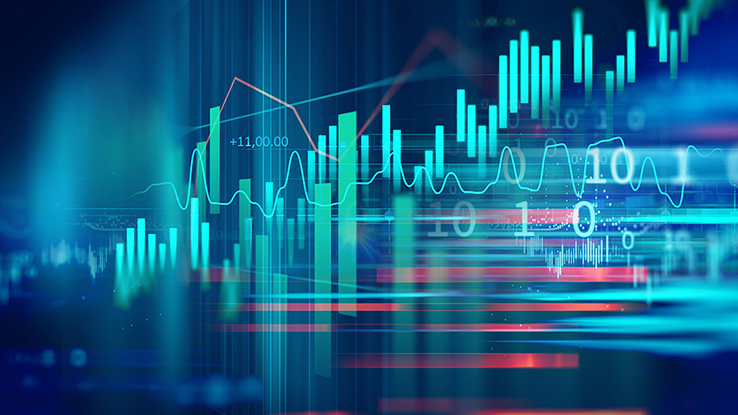 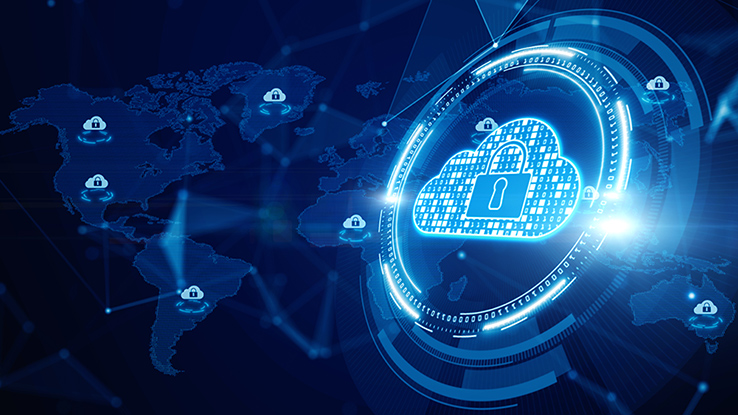 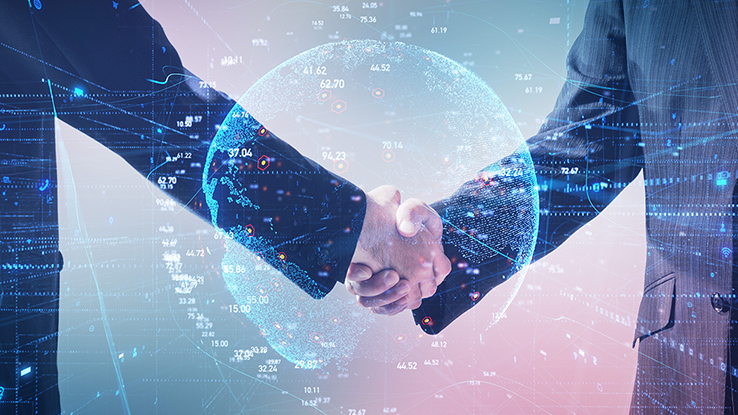 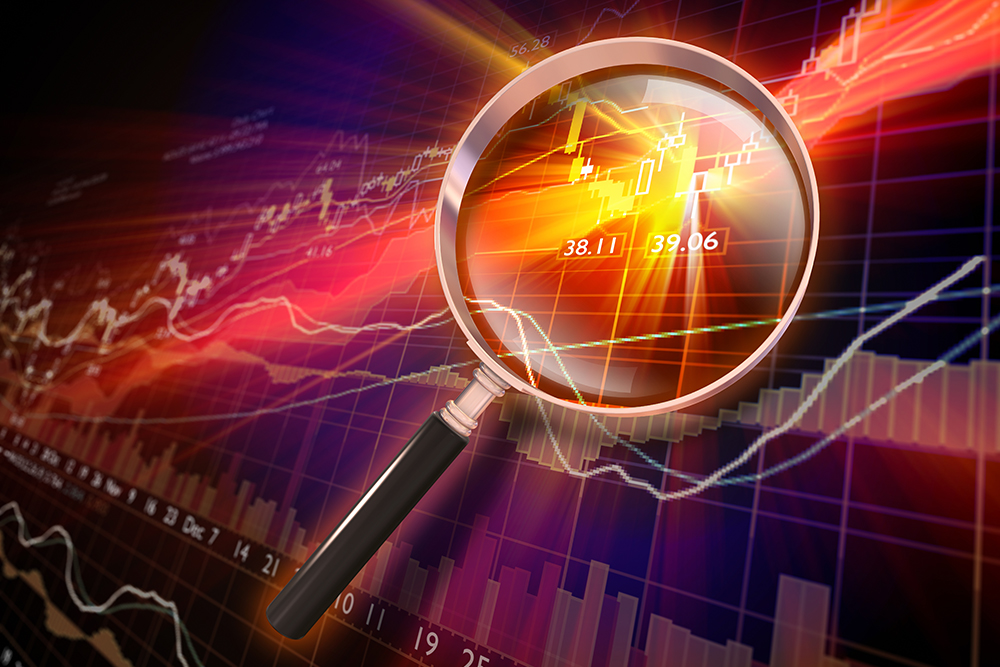 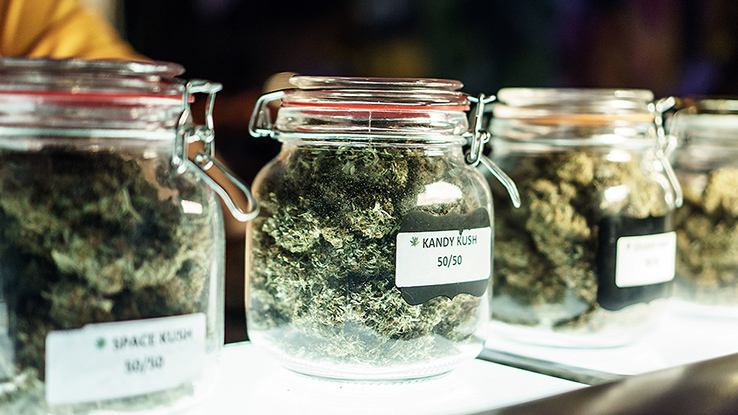 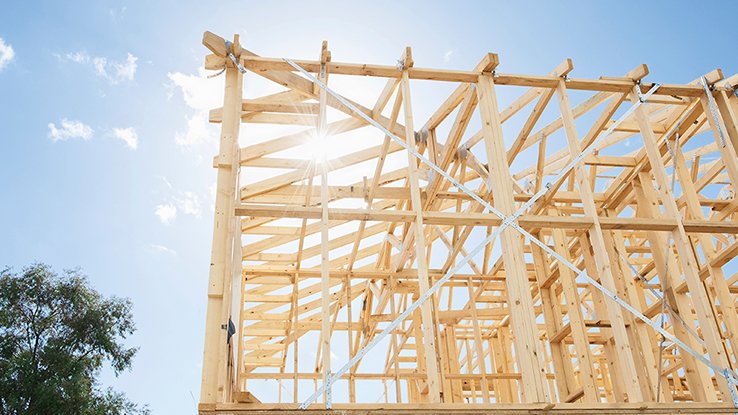