The COMP Act is reintroduced in the U.S. Senate 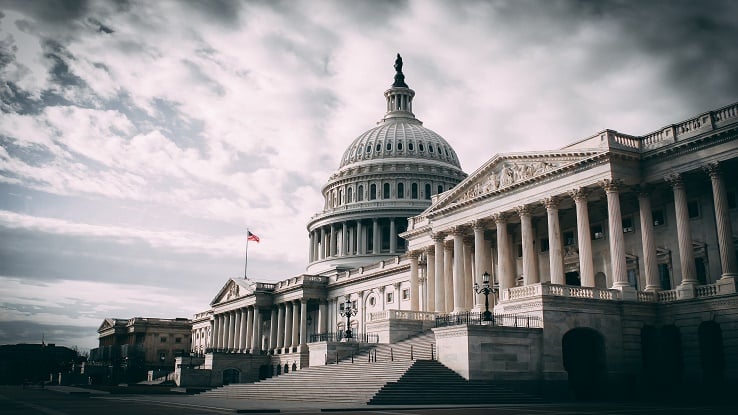 In general, the COMP Act (S. 653) seeks to establish a statutory framework for various parts of CMS’s WCMSA process, including codifying certain aspects of calculating WCMSA amounts, along with other collateral items related to WCMSAs. Currently, WCMSA review policies are governed by CMS’s WCMSA Reference guide, and CMS has an established voluntary and optional WCMSA review and approval process.

Key proposals contained in the COMP Act (S. 653) include:

Going forward, the COMP Act will be referred to committee for review, and we will closely monitor the COMP Act for further study and for its possible mark-up. The bill also awaits a Congressional Budget Office (CBO) score[4]. To date, the bill has not been introduced in the U.S. House of Representatives.

ISO Claims Partners is monitoring this development and will provide future updates as warranted. In the interim, please contact the authors if you have any questions.

[2] The prior version of the COMP Act was introduced into the U.S. House of Representatives by Representatives Mike Thomson (D-CA) and George Holding (R-NC) on August 2, 2019 as H.R. 4161. The bill ultimately had two additional co-sponsors: Representatives Terri Sewell (D-AL) and Kenny Marchant (R-TX). The bill was introduced in Senate as S.4734 on September 24, 2020 by Senators Ben Cardin (D-MD) and Ron Portman (R-OH).  The bill was referred to Senate Committee on Finance on the same day, but no further action taken before the end of the 116th Congressional session. There were no additional Senate co-sponsors.

[4] The Congressional Budget Office (CBO) is an independent agency charged with reviewing legislation from a fiscal perspective and “scoring” the proposed bill. Outside of appropriation bills, the CBO is tasked by law to provide a cost estimate for every bill approved by either the full House or Senate committee. The CBO score is often highly regarded as a tool that can help to move certain bills as part of the legislative process. The relevant committee or Congressional leadership may also request the CBO to produce a formal cost estimate of a bill prior to full House or Senate approval. Individual Congressional members may ask the CBO for informal scoring of specific legislation as well which can help prioritize the bill.

The CBO’s website, https://www.cbo.gov/about/products/ce-faq, describes this process, in part, as follows:

Why does CBO prepare cost estimates?

The Congressional Budget and Impoundment Control Act of 1974, which established the agency, directs CBO to estimate the costs of bills and resolutions approved by Congressional committees other than the House and Senate Appropriations Committees. Such cost estimates are intended to ensure that when the House and Senate consider legislation recommended by committees, Members have information about the budgetary consequences of enacting that legislation that can be used to enforce budgetary rules or targets.

What information is included in a formal estimate?

Cost estimates show how federal outlays and revenues would change if legislation was enacted and fully implemented as proposed—compared with what future spending and revenues would be under current law. Each estimate also includes a statement about the costs of any new federal mandates that the legislation would impose on state, local, or tribal governments or the private sector. For more details on the format of formal cost estimates, see CBO's Cost Estimates Explained.