The Centers for Medicare & Medicaid Services (CMS) moved forward with requests for proposal regarding the Workers’ Compensation Review Contractor (WCRC) contract by releasing a full solicitation notice before the holidays. Because the request is for a five-year contract, the solicitation information can provide clues to CMS’s long-term strategy regarding Medicare Set-Asides (MSAs).

The CMS solicitation notice provides intriguing insight into what CMS is considering regarding Liability Medicare Set-Asides (LMSAs). First, and most important, CMS seems willing to table LMSAs for at least the next 18 months. The notice explains that LMSAs are “not expected to be exercised” until contract year two, which, under the present timeline, is projected to begin July 1, 2018. 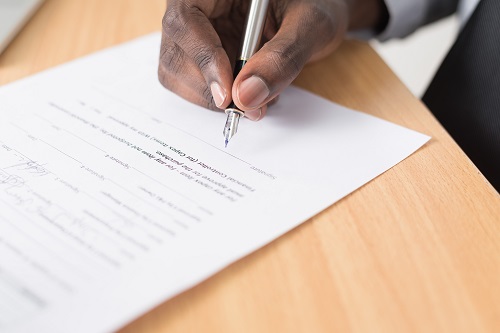 Last June, CMS announced plans for a series of town hall calls throughout 2016 to discuss LMSAs, but those calls never occurred. In fact, CMS released no updated policies, regulations, or news about LMSAs last year. Now with this notice, CMS indirectly lets us know that we should not anticipate major changes to LMSA policies until the middle of next year—at the earliest. With that said, we should be on the lookout for any announcements from CMS regarding a change in LMSA policies over the course of 2017.

The solicitation notice contained another, perhaps overlooked, nugget of information related to the WCMSA rereview process. Just two weeks ago, CMS provided an alert outlining—at a high level—changes to the rereview process that would come in 2017. The announcement referred to changes “to address situations where CMS has provided an approved amount, but settlement has not occurred and the medical care that supported the approved amount has changed substantially.”

The recently issued solicitation notice anticipates that a full 10 percent of all cases will go through the rereview process. In the current state, CMS has previously published that 3 percent of all cases go through the existing “wildcat” rereview process. While we do not have specific rereview criteria to evaluate, CMS’s solicitation anticipates that more than three times as many cases will be rereviewed.

Fallout from a new contractor remains to be seen

The WCRC contract can provide valuable insights to changes that will affect workers' compensation practitioners. At present, it’s relatively smooth sailing to have a case submitted for review and approval. Turnaround times are very low (less than 20 days on average), and the incumbent contractor has generally been more responsive than the prior contractor. But as we have seen with the Commercial Repayment Center transition, a new contractor can run into unexpected headwinds that affect claims outcomes. We will remain on top of the contractor award process and its possible impact on workers' compensation and (eventually) liability claims handling.