Insurers today are struggling with what seems like an intractable problem: the impact of rising claim severity on their bottom line. This upswing shows no sign of abatement: for the past two decades, severity has increased almost every year for auto and workers’ compensation medical and indemnity claims.

With severity on a steady ascent, large-loss workers’ comp claims disproportionally exacerbate the problem. Despite the fact that claims over $1 million are less than 0.5 percent, they contribute 7 percent to losses. That’s important because over the last 15 years, the number of claims under $1 million has declined, while changes in larger claim sizes have been more volatile.1 During years when “mega” claims (those greater than $10 million) peak, as they did in 2016, the issue of how to manage these high-stakes claims becomes even more urgent. 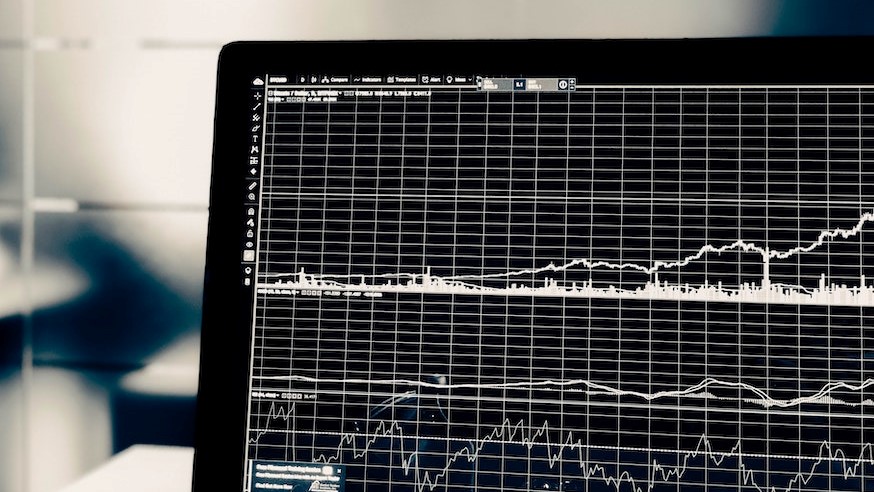 The auto line of business presents an interesting paradox: frequency has fallen in recent years (down to 2.2 percent in 2017) with the advent of driver assistance technology and vehicle safety improvements, but severity was up 7.6 percent during the same year.2 Those same sensors that make vehicles safer make them more expensive to repair. But this is not the only contributor to severity—bodily injury costs have also increased.

Increases in medical costs and lost wages contribute to upswing

Medical costs in claims are rising for third-party liability claims. Unfortunately, opioid prescriptions are still negatively affecting costs and leading to addiction problems. While opioid prescriptions have declined, they’re still considered to be at epidemic levels. In 2012, 55 percent of workers’ comp claims had an opioid prescribed; in 2016, it was still high at 45 percent.2

In the workers’ comp space, changing demographics have contributed to rising medical costs. With baby boomers aging, so does the average age of the workforce3—and advanced age is a significant factor in severity.

Lost time on the job has also caused claim costs to escalate. Between 1997 and 2017, workers’ comp medical lost-time claim severity soared with a 175 percent increase.4 As wages rise with a healthier economy, the cost of lost time is affected. Between 2007 and 2017, indemnity claim severity and wages grew at a similar rate.

When it comes to large-loss claims, the enemy of the adjuster is time. For each week that passes when a claim is not identified as high-severity, opportunities can be lost in managing expenses and lost costs. For example, perhaps an early medical decision is being made that warrants close oversight, such as a recommendation for surgery in a case where physical therapy should be tried first. The faster these types of complex, expensive claims are managed, the better the outcomes.

Identifying which claims will spiral out of control is no easy feat. And one obstacle lies within the claims department’s current situation itself: workloads have increased at the same time that senior staff members are leaving in an unprecedented wave of retirements. Pinpointing the factors that will make a claim high-severity is a skill that many newer claim representatives just don’t have.

Different lines of business present different challenges in the severity scenario. For example, in liability claims, reports of injury can be made some time after they occur—and many times with scant details. When that attorney call comes in, adjusters may be scrambling to confirm injuries, timelines, and the facts of what happened.

These advanced analytic systems examine a host of factors influencing severity, including age, injuries, demographics, and hundreds of other variables. All of these data points are simultaneously analyzed, and the systems assign a score that’s generally reliable. When insurers already have a tool built that analyzes claims, predictive analytic modules can be layered on top of them to generate more accurate, earlier results.

When a claim is marked as high-severity, resources can immediately be devoted to its management: the case can receive the attention of more experienced claims representatives, managerial and home office examining oversight, case managers, and more. Independent medical examinations, peer reviews, or medical reviews can be scheduled to ensure that treatment plans are effectively developed. Return-to-work plans can be actively managed, exploring opportunities to modify work assignments to provide a real chance for the claimant to reclaim an active, productive life and to mitigate actions brought against policyholders.

For all types of claims, another benefit of using predictive analytic tools is that reserves can be shifted in anticipation of high costs. Over time, these systems can provide benchmarking data that can be used to help senior management make informed department decisions, from adjusting staff to analyzing the risk profile across their book of business.

Casualty Solutions has predictive analytic tools for workers’ compensation and liability claims that are built off a company’s own historical claims and informed by huge volumes of industry and medical data. To learn more or to schedule a demo, please call 1-866-630-2772 or send email to CPinfo@verisk.com.

Abhishek Lall is vice president of analytics at Verisk. You can contact Abhishek at abhishek.lall@verisk.com.