The Arkansas Legislature quickly moved a relatively unknown bill addressing workers’ compensation settlements in the final days of its 2017 legislative session, passing it on March 31. Senate Bill 760, now referred to as Act 1058, initially sought to clarify the Workers’ Compensation Death and Permanent Total Disability Trust Fund. However, Senator David Sanders revised it to address final settlements of workers’ compensation claims involving joint petitioners. Specifically, the law now states that if a claimant has been determined to be Medicare-eligible, the parties to the settlement may petition the Commission for a partial settlement on all issues outside of future medical treatment. Additionally, the Commission will determine if a final settlement award is in the best interest of all parties to the joint petition—not just the claimant, as before.

Now, Arkansas workers’ compensation law mandates that the Commission approve all final settlements. In essence, this bill sought to address Medicare Set-Asides (MSAs) and provide the Commission with the authority to leave future medicals open if it deems this is in the best interest of either party, rather than solely considering the claimant’s benefits. 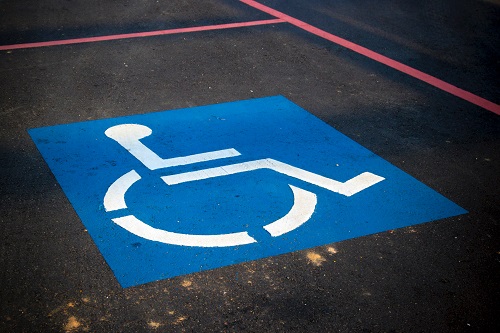 Impact at the claims level

Passage of this bill should remind adjusters of the importance of knowing a claimant’s Medicare status. Remember, Medicare status may be indicated by the claimant’s age, duration of time out of work, any previous injuries, and if he/she applied for and/or was awarded Social Security Disability Insurance (SSDI) benefits. It’s clear the Commission is being tasked with determining the appropriate future medical needs of the claimant—and ensuring these are addressed at settlement. So, in addition to Medicare status, adjusters will want to have a firm grasp of the individual’s medical condition at the time of final settlement. Claims staff will also want to ensure that proper documentation of future medical needs is provided.

The law does not mention Centers for Medicare and Medicaid Services (CMS) review thresholds nor Medicare Set-Asides. However, it will be interesting to see how the Commission interprets this new task and if the fallout will include any state-level directive relative to MSAs. Attorneys for both parties to the settlement will want to ensure they are aware of this development and are armed with appropriate documentation to ensure a final settlement. We will continue to monitor settlements with Medicare beneficiaries in Arkansas to determine any unforeseeable consequences of this new law.

Workers’ compensation bills that did not reach the governor

The Arkansas General Assembly officially adjourned April 3, leaving behind a handful of potentially sweeping changes to the state’s workers’ compensation system. Legislation adopting a form of opt-out from the system died in committee, and a closely watched bill capping indemnity benefits at 450 weeks in permanent total disability stalled in the Senate. While the Legislature will be called back in early May to address topics proposed by the governor, workers’ compensation is not anticipated to be on the agenda. Legislation does not carry over to 2018 in Arkansas, and therefore, these bills would need to be refiled for consideration next year.

As always, we will monitor all legislative developments and keep our customers informed as laws are considered and passed that affect workers’ compensation claims and settlement issues.