In 1994, the magnitude 6.7 Northridge earthquake hit California, damaging 40,000 buildings and causing insured losses of $12.5 billion.1 If an earthquake like Northridge were to occur today, it could cost nearly $19 billion in insured losses.2 By 2044, there is a 93% possibility that an earthquake of that magnitude or greater will strike California.3 According to our models, the total replacement value of all affected properties is estimated to be about $5 trillion.4

But earthquakes aren’t just limited to the West Coast.5,6 Over 20,000 earthquakes happen every year.7,8 Every day the Earth’s tectonic plates are in constant motion beneath our feet, and there are even areas like the New Madrid Seismic Zone in the Midwest that are at risk despite not being located anywhere near a plate boundary.9 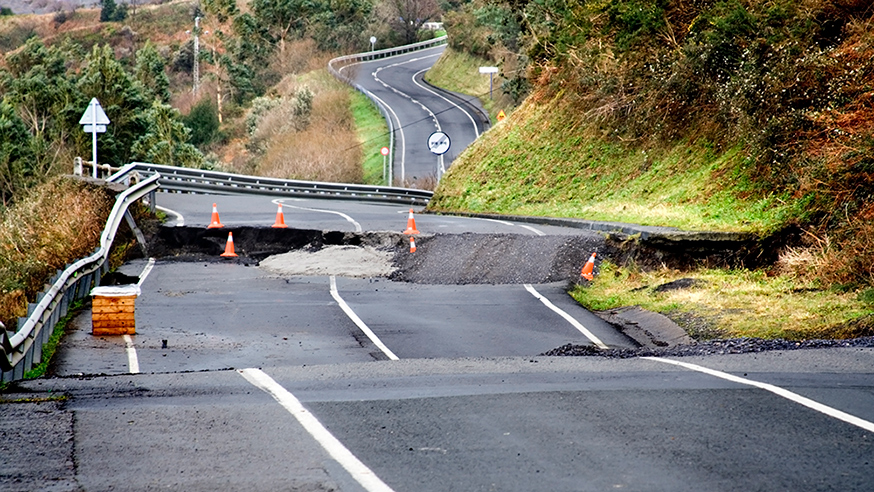 California experiences 90% of America’s earthquakes, yet only 13% of its residents have earthquake insurance.

So the big question facing many insurers and policyholders is: Are we equipped for these rare-but-devastating disasters?

Many insurers use earthquake models to prepare them for potential catastrophes and help them make informed decisions about what risks to take on.

The models, which estimate how big future earthquakes will likely be and how often they may occur, look at past loss experience, construction types, soil profiles, liquefaction, nearby landslides, and potential perils like sprinkler leakage and fire following an event. The models also look at the precise locations of homes that are being insured and what mitigation measures they have installed. For example, are masonry chimneys secured? Are columns appropriately braced or horizontally supported?

The most advanced earthquake models pull data from recent events along with historical events to understand seismic activity and estimate how soon the next quake might hit. After an earthquake, post-event damage surveys are conducted to collect data to help further enhance the models in the future.

These models help insurers make decisions on what kind of exposures they’ll want to take on, and how much they might cost if a quake hit. That can help insurers decide if they want to reduce or increase their risk, or if they want to place more money in reserve to pay out claims should an earthquake occur.

There are two major types of earthquake models:

The scarcity of historical information on when earthquakes occurred is often a challenge with respect to these models,11 but seismologists have been accumulating more and more data about earthquakes with every year. For example, if the last big earthquake in an earthquake-prone area was 300 years ago, and there was another big earthquake 22 years ago, seismologists might tell you that there is likely a low-probability of another earthquake in the near future, because seismic energy has been released, and the earthquake fault is typically relatively relaxed after such an event.12

But if earthquakes typically occur on a fault every 300 years, and there hasn’t been one for 350 years, then it’s safe to assume there likely is a lot of pressure building up, and people in that area should be careful—and strongly consider buying earthquake insurance.

Many policyholders are underbuying earthquake coverage

In Washington, America’s second-most earthquake prone state, only 11.3% of residents were covered in 2017.15 A recent poll found that the amount of American homeowners with earthquake insurance may be only 11%.16

People who underestimate the risk of not buying earthquake insurance include: 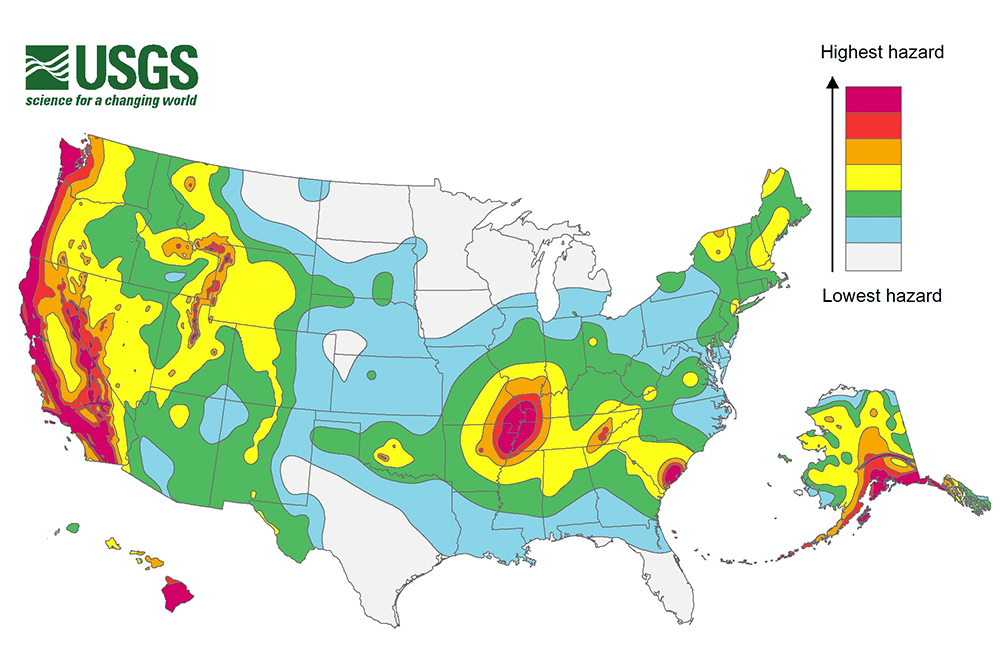 Insurers may want to urge their policyholders to pack an earthquake bag, filled with three days’ worth of water supply and food, as well as first aid kits, flashlights, copies of personal documents and other necessities, and invest in earthquake coverage before the quake hits. They may want to tell their policyholders to examine their existing earthquake policies for limits, and consider purchasing additional insurance if needed.

The next earthquake is likely to hit soon. Recently, an earthquake of 7.3 magnitude occurred off the coast of Japan, causing an electric blackout in over 2 million homes in Tokyo on March 16. For many insurers and policyholders alike, being prepared will be crucial. For more information on how to prepare for the next big quake, Verisk offers earthquake models that offer a comprehensive view of seismic hazard, using information from GPS networks, past loss costs and historical data on past ruptures.

Earthquake coverage is available on an optional basis for both the ISO Homeowners and Dwelling Property programs.

See how our earthquake models assess and manage seismic risk, helping prepare policyholders for the potentially catastrophic effects of an earthquake.

Serge Gagarin is a Manager of Segment Marketing at AIR Worldwide. You can contact him at sgagarin@air-worldwide.com.