The authors provide the following overview of both pending bills and their current status as of the publication date of this article as follows: 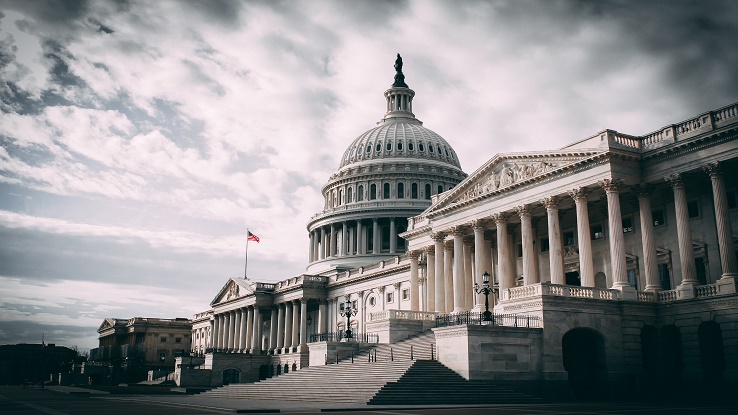 When this article was published, the PAID Act had seventeen (17) House co-sponsors[1] and six Senate co-sponsors.[2] H.R. 1375 is currently pending before the full Committee on Energy and Commerce and the Committee on Ways and Means’ Subcommittee on Health. Senate Bill 1989 has been referred to the Senate Committee on Finance. Neither bill has yet to receive a cost estimate from the Congressional Budget Office (CBO). This cost estimate is commonly referred to as a “CBO score” and is considered an important step in progressing proposed legislation on Capitol Hill. Generally, it provides an estimate on the potential budgetary impact of a proposed bill.[3]

In general, the PAID Act proposes that CMS expand its Section 111 Query Process to also identify whether an individual is currently, or during the preceding three-year (3) period, was enrolled in Medicare Part C (Medicare Advantage) and/or Medicare Part D (Prescription Drugs) plan, and provide the name and address of each plan identified during the preceding three year (3) period.[4]

The Coordination of Medicare Payments and Workers’ Compensation Act, or COMP Act, was introduced in the U.S. House of Representatives on August 2, 2019, as H.R. 4161 by Representatives Mike Thomson (D-CA) and George Holding (R-NC). To date, the bill has not been introduced in the Senate. When this article was published, the COMP Act had three (3) House co-sponsors.[5] The bill is noted to have been referred to the Committee on Energy and Commerce and the Committee on Ways and Means’ Subcommittees on Health.[6] To date, this bill has not received a score from the CBO.

Overall, the COMP Act seeks to reform CMS’s Workers’ Compensation Medicare Set-Aside (WCMSA) process by making certain additions and amendments to 42 U.S.C. 1395y(b)(2)(A)(ii). In general, the bill seeks to establish a statutory framework for various aspects of the WCMSA process, including codifying certain aspects of allocating, and approving and satisfying WCMSA obligations. Currently, WCMSA review policies are governed by CMS’ WCMSA Reference guide, and CMS has an established voluntary and optional WCMSA review and approval process. Unlike prior versions of this bill, the COMP Act does not contain any monetary thresholds below which MSAs or conditional payment reimbursement would be exempt.

Key proposals contained in the COMP Act include:

It is unknown if either pending bill will gain traction as the current Congressional session winds down. Per the standard legislative process, each bill would need to be voted on from each referred Committee and then placed before the entire House and Senate for votes. As part of this process, subcommittees often hold “mark-up sessions” where revisions and other edits are made, with these changes then needing to be approved by the full committee.

From another angle, it is also possible that either bill could get “tacked on” to a different piece of legislation that moves through the legislative process. In that scenario, the bill would essentially be tied to the main legislative proposal to which it was attached (either in its proposed state or some modified form). It is unknown at this point how realistic this potential option may be for either bill.

The authors will continue to closely monitor each bill over the next few months as the current Congressional session heads to a close and provide updates as warranted.

[3] The Congressional Budget Office (CBO) is an independent agency charged with reviewing legislation from a fiscal perspective and “scoring” the proposed bill. Outside of appropriation bills, the CBO is tasked by law to provide a cost estimate for every bill approved by either the full House or Senate committee. The CBO score is often highly regarded as a tool that can help to move certain bills as part of the legislative process. The relevant committee or Congressional leadership may also request the CBO to produce a formal estimate of a bill prior to full House or Senate approval. Individual Congressional members may ask the CBO to for informal scoring of specific legislation as well as which can help prioritize the bill.

The CBO on its website, https://www.cbo.gov/about/products/ce-faq, describes this process, in part, as follows:

Why does CBO prepare cost estimates?

The Congressional Budget and Impoundment Control Act of 1974, which established the agency, directs CBO to estimate the costs of bills and resolutions approved by Congressional committees other than the House and Senate Appropriations Committees. Such cost estimates are intended to ensure that when the House and Senate consider legislation recommended by committees, Members have information about the budgetary consequences of enacting that legislation that can be used to enforce budgetary rules or targets.

What information is included in a formal estimate?

Cost estimates show how federal outlays and revenues would change if legislation was enacted and fully implemented as proposed—compared with what future spending and revenues would be under current law. Each estimate also includes a statement about the costs of any new federal mandates that the legislation would impose on state, local, or tribal governments or on the private sector. For more details on the format of formal cost estimates, see CBO's Cost Estimates Explained.