Storms Ciara, Dennis, and Jorge all contributed to the wettest February on record,1 with strong winds, heavy rain, and flooding wreaking havoc across the UK.

With three extreme events in the same month and concerns around what impact climate change will have on the frequency and severity of future storms, it’s a sensible time for insurers to test whether their perils models are helping them make better risk assessments and more strategic, cost-effective policy decisions. 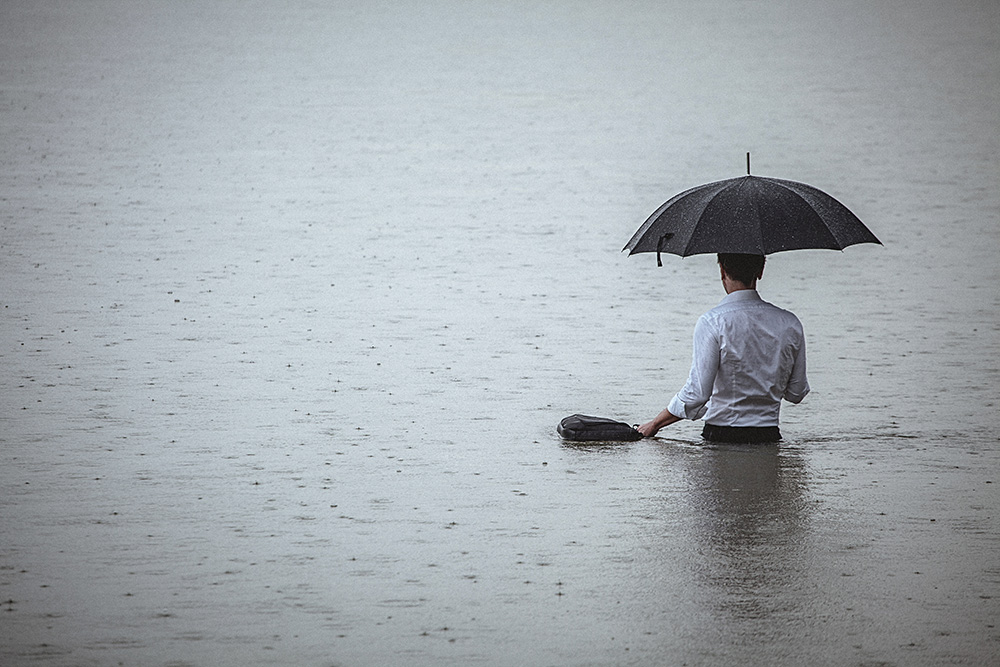 Ciara was an unusual storm leading to wind claims in parts of the UK not traditionally affected by such events, and our model performed strongly in predicting the locations of such claims.

On 8 and 9 February, Storm Ciara swept across the UK with heavy rain and widespread gusts of 70 to 80 miles per hour in many places.2 Between 15 and 16 February, Storm Dennis followed with more strong winds and significant flooding in parts of south Wales and England.3 Storm Jorge, while less severe than Ciara and Dennis, caused further flooding problems from 28 February to 1 March to the areas already quite badly affected by the previous storms.4

Insurers are expected to pay out £214 million in flood claims and £149 million in claims relating to windstorm damage from Storms Ciara and Dennis, according to estimates from the Association of British Insurers (ABI).5 A breakdown of the total 82,000 claims shows:

And for windstorm damage:

Perhaps one of the most concerning figures is the sheer number of claims relating to domestic windstorm damage.

Measuring the relative risk and variation of windstorm damage across the UK can prove difficult, and perils models might not always fit the purpose.

Wind and rainfall can damage properties in many ways, depending on the type of property and its location. The types of claims that typically occur in a particular geographic area can change over time, and models need to be recalibrated often enough to ensure they remain relevant to underwriters.

Verisk’s own Storm Insight considers the variation in peak winds gusting across the UK—together with factors such as rainfall data, topography, urban density, the local built environment, and the likely state of repair of buildings—to predict the risk of storm claims down to the individual postcode level. It’s split into two models: there’s a traditional storm model that predicts the risk of a conventional storm such as Jorge based on historical claims data; we also provide a second model that identifies areas of increased vulnerability to storm damage that may occur less frequently.

Ciara was an unusual storm leading to wind claims in parts of the UK not traditionally affected by such events, and our model performed strongly in predicting the locations of such claims. With the increasing incidence of extreme and unusual weather events, insurers need to allow for historical claims experience and also try to capture where future exposure may differ from the past. The Storm Insight package gives insurers the flexibility to incorporate both the standard and the more extreme risk measures into their calculations.

Our models have been calibrated using over 72 million wind speed recordings in urban areas across the UK, and our residential storm models have been validated by several insurers and proven to show a high degree of discrimination between high- and low-risk areas.

By taking advantage of high-resolution spatial data, insurers can easily grade postcodes and addresses into relative risk bands to help them increase the accuracy of their rating and drive underwriting results. Having access to quality data that remains relevant to a changing climate also allows insurers to expand to areas where they have little or no experience data.