Powerful gusts of wind from Storms Dudley, Eunice, and Franklin battered large parts of the UK in February, with heavy gales and flying debris damaging many buildings and homes. For insurers, storms like these carry a substantial risk to properties and livelihoods and it's important to have a full understanding of their exposure.

Many insurers are likely still dealing with claims in the aftermath of these storms, and the loss estimates show these events will be very costly. To all the affected countries in Europe, insured losses due to Storms Dudley and Eunice will range between €3 billion and €5 billion, the majority of which are expected in Germany, UK, and the Netherlands, according to extreme event solutions at Verisk. 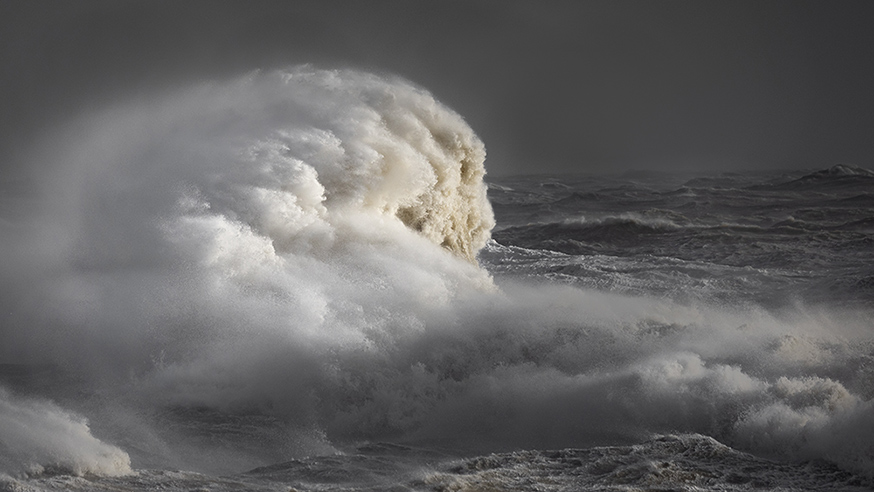 While each storm was devastating in its own right, Storm Eunice was the worst to hit the UK in decades. Millions of Britons experienced severe disruption and property damage, with trees falling onto cars and buildings, roof tiles blown away, and power outages. Even London – where extreme wind speeds are relatively rare – experienced the destruction of this storm, with the ripped open roof of the O2 Arena in Greenwich garnering much media attention.

Unusual storms that lead to wind claims in parts of the UK not traditionally affected by such events are challenging for insurers. They serve as a reminder that while claims history of an area can be helpful for assessing risk, it doesn’t always provide a complete view of exposure for unconventional windstorm events.

The last time UK insurers dealt with extreme windstorm events and a barrage of claims was February 2020 with Storms Ciara, Dennis, and Jorge.

In our analysis of these storms, we found that Dennis and Jorge were both typical events, impacting areas that are identified as being more susceptible to such risk than others. However, Ciara was different in the sense it affected parts of the country that don’t typically see storm damage claims.

Storm Insight, Verisk’s package of windstorm models, has been calibrated using more than 72 million wind speed recordings across the UK along with historical claims data. It includes a traditional storm model based on historical claims data and a wind model that identifies areas of increased vulnerability to storm damage that may occur less frequently.

Using Storm Insight, we tested to see how each model performed against a typical storm (Jorge) and an atypical storm (Ciara). Not only did our historical claims data model perform well for Jorge, our wind model also managed to capture the level of risk presented by Ciara, an unconventional storm, which is a testament to the strength of our models.

If you are interested in Storm Insight to see how you can prepare your property portfolio against both conventional and unconventional storms, or if would like to find out more about our analysis of Storms Ciara, Dennis, and Jorge, please get in touch.