A recent Insurance Thought Leadership article challenged our industry by asking, “Are We Serious About Health Insurance Fraud?”

The piece referenced a recent case in which an unscrupulous personal trainer engaged in years of billing insurers for fake care. In reality, he was providing personal training services that weren’t covered by health insurance. But the bills—which were heavily padded as well as full of false treatments—told another story. That’s because the trainer had acquired several National Provider Identifier (NPI) numbers that allowed him to submit invoices as a sports medicine doctor. In the scam, he billed more than $25 million and netted about $4 million from some of the nation’s top healthcare insurers. A tip from his ex-wife finally reigned in his fake billing spree, which had lasted more than four years. 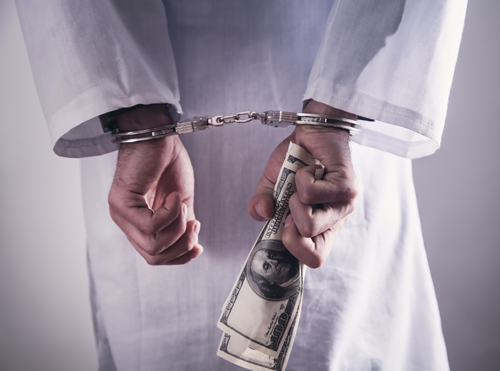 Complex medical bills can make it difficult for adjusters—already overloaded with cases—to find potential fraudulent or excessive billing. Regulations in PIP states like New York that demand insurers pay claims within 30 days compress the time in which fraud can be uncovered. In addition, unscrupulous or fake doctors like the personal trainer referenced in the Insurance Thought Leadership article often play a “numbers game.” They submit large quantities of bills knowing that at least some of them will be paid—and rightly understanding that even when payment is refused, the abuse is often not pursued.

No one insurer can likely see the scope of a fraudster’s efforts, because fake doctors cast a wide net, targeting many carriers in their schemes. But when these fake bills across many health insurers are tallied, the true cost of their crimes becomes clearer.

United we stand against provider fraud, waste, and abuse

Insurers can now access insights from billing information that spans many carriers, rather than depending on the information solely in their own claim histories. The critical difference of drawing on bigger pools of data enables the application of a robust fraud and abuse detection system that uses predictive analytics. With rich data sources and advanced analytics, insurers can sometimes catch unscrupulous providers on their first attempts at scamming.

Insurers can do more about the complex problem of provider fraud when they use the right tools.

To learn about Verisk’s solutions to fight medical fraud, contact our team. 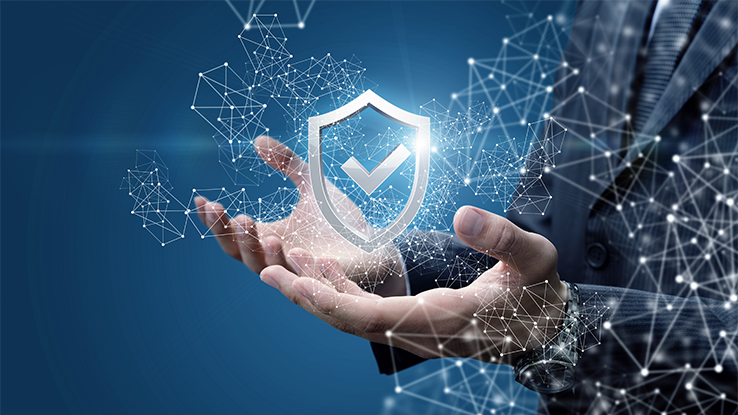 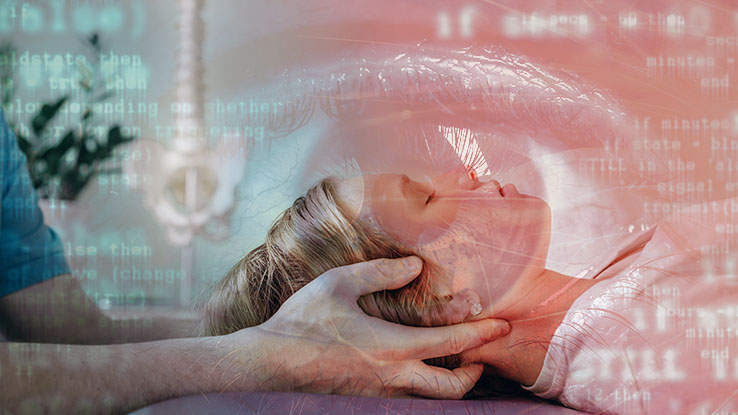