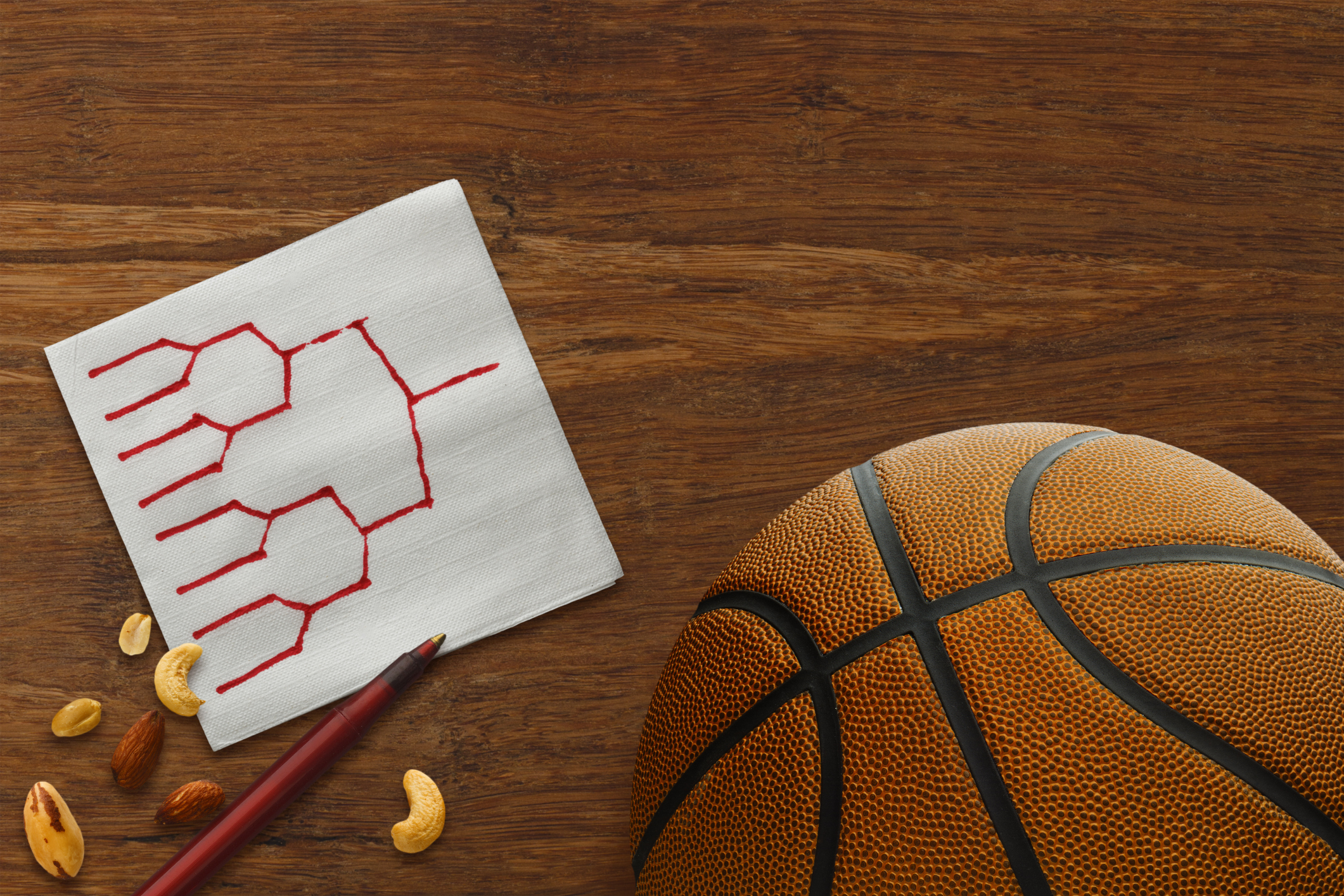 March Madness, that phenomenon that grips the national sports psyche, is now in its final stretch. Over the past few weeks, I’ve seen some incredible college basketball games. Even though I was out of the office pool a long time ago, I’ve still enjoyed watching some exciting upsets and great game-winning shots. But there’s more to March Madness than filling in a grid and hoping your team makes it to the Final Four.

With a market reach of more than 80 million viewers, the National Collegiate Athletic Association (NCAA) championship basketball tournament—March Madness—is big business. Revenue from ticket sales, television contracts, product endorsements, licensing fees, concessions, and merchandising is huge. Colleges and businesses alike profit from the talents of the student-athletes and their die-hard fans. That’s not limited to just basketball; in 2014, the NCAA had total revenue of just under $1 billion.

All this got me thinking: What if student-athletes were treated like employees by their schools? What if that carried over to insurance benefits—would they be covered under workers’ compensation policies? Well, athletic programs are clearly large commercial enterprises. Further, students who receive athletic scholarships, an education, and other academic services could be construed as getting compensated just like any employee.

The first case that comes to mind, of course, is if a student gets injured while playing in a basketball game. Workers’ compensation would cover injury-related medical expenses. Such costs are often enormous and would include rehabilitation services such as physical therapy. If the student required hospitalization or couldn’t play or go to class, which equates to his or her “job,” the school may have to pay for private tutoring, which could equate to disability insurance.

What if the injury was so severe that the student couldn’t play again or even go to school anymore? What type of coverage would apply? Workers’ compensation? Long-term disability? Would that end when the injured player is no longer considered a student?

Traditionally, workers’ compensation would also cover injuries that occurred off the court, while the student was training. Those wet locker room floors easily present slip and fall risks, which the student could incur as part of the “job” as a player. Such injuries would have to be considered part of the student’s coverage too. And if the student participated in an event or ceremony related to basketball, he or she would have coverage then too.

Finally, NCAA-level basketball depends on a lot of travel to other schools, tournaments, and events. The trips are business travel, and students would need to be covered in the case of accidents, delays, and other considerations.

Actually, none of this speculation is that far-fetched, and insurers may have to consider these issues because things could change in favor of student-athletes. In 2014, the National Labor Relations Board (NLRB) concluded that football players at Northwestern University who receive scholarships are employees of the school and, as such, possess the right to unionize. So far, only Illinois has implemented coverage for student-athletes, but it’s a hot topic throughout the college sporting world. The NLRB cited the significant amount of revenue that Northwestern football generates for the university as further evidence of the players’ status as employees. If student-athletes attain employee status, schools would have to cover them under the employer’s workers’ compensation policy.

Many still believe that student-athletes are amateurs and receive more than their fair share through athletic scholarships. Workers’ compensation insurance could protect schools from costly legal matters and increase the market for insurers. It’s worth considering for the future.

For now, you can root for your favorite college basketball team to win it all!

For more information on Verisk – insurance solutions’ workers’ compensation tools, contact me at sbrown@verisk.com or visit our website.

Sanford Brown is the director of product development at Verisk – insurance solutions.