Cat Bonds and the Hurricane Quarter 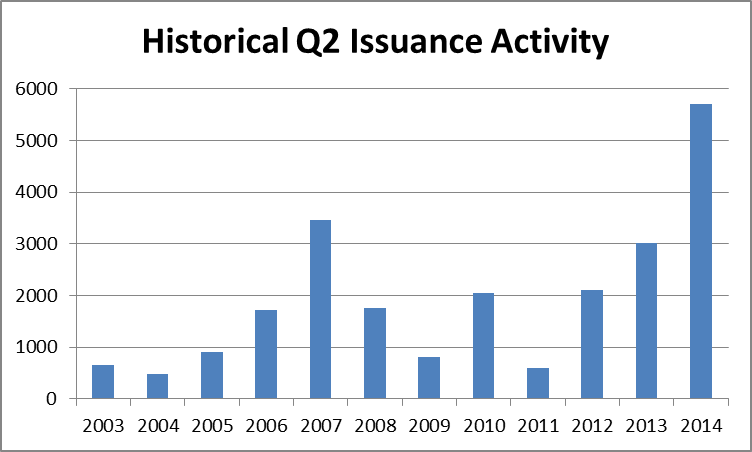 Historically, second-quarter issuance activity has been high, given the June 1 start of hurricane season. As Florida’s interest in the catastrophe bond sector increases, especially with last year’s $1.5 billion Everglades Re transaction, the result could be more new market entrants and higher issuance volume. Other factors, including last year’s quiet hurricane season, could also affect the use of the catastrophe bond market.

Without a doubt, the market has been watching the continued calm in the Atlantic over the past couple of years, which has contributed to the pricing pressures experienced across the global reinsurance and ILS markets. Whether this leads more sponsors to the catastrophe bond market remains to be seen, particularly given the broad range of strategic capital management alternatives available to them.