Hurricane season in the Atlantic is winding down, and it looks relatively quiet on the horizon. November 30th is the official end of hurricane season as the Atlantic begins to cool and conditions become less favorable for development. While unlikely, it is possible for tropical storms to develop after this date; for example, 2005 was an extremely active year and saw multiple storms form through November 29th, as well as one at the end of December.

Before the June 1st start date of the hurricane season, initial season forecasts called for potential above-average activity in the Atlantic. By the August forecast updates, the 2018 season was expected to produce 12 named tropical storms, including 5 hurricanes; currently, the season has recorded 15 names storms, 8 of which reached hurricane status.

Sub-Tropical Storm Alberto formed pre-season on May 25th and moved through the Gulf. Heavy rains and hazardous conditions impacted the Florida panhandle, and the storm continued inland towards the Carolinas.

After a calm couple of months, Hurricane Florence made news as it threatened the Carolinas on September 14th. Florence made landfall as a Category 1 hurricane with maximum sustained winds of 90 mph, but the slow-moving storm resulted in extreme amounts of rainfall and dangerous flooding, as well as storm surge.

The next major storm to threaten the US coast was Hurricane Michael on October 10th. Michael rapidly intensified over the warm waters of the Gulf and made landfall along the Florida panhandle as a Category 4 hurricane with max winds of 155 mph. Extreme storm surge and strong winds caused major damage to Panama City and Mexico Beach, FL. The system remained a strong hurricane as it continued quickly northeastward towards the Carolinas, bringing rain and gusty winds; Michael has left parts of coastal Florida in ruins and the death toll has risen to more than 30 people.

As of November 13, the last named storm was Hurricane Oscar, which continued on a track east of Bermuda into the northern Atlantic Ocean.

The coming months and into next year will see a continued increase in claim activity related to Hurricane Florence and Hurricane Michael. The image below shows an area of Florida zip codes impacted by Hurricane Michael; the darker red colors show areas with higher wind claim volumes approximately 2 weeks after landfall (October 10, 2018). 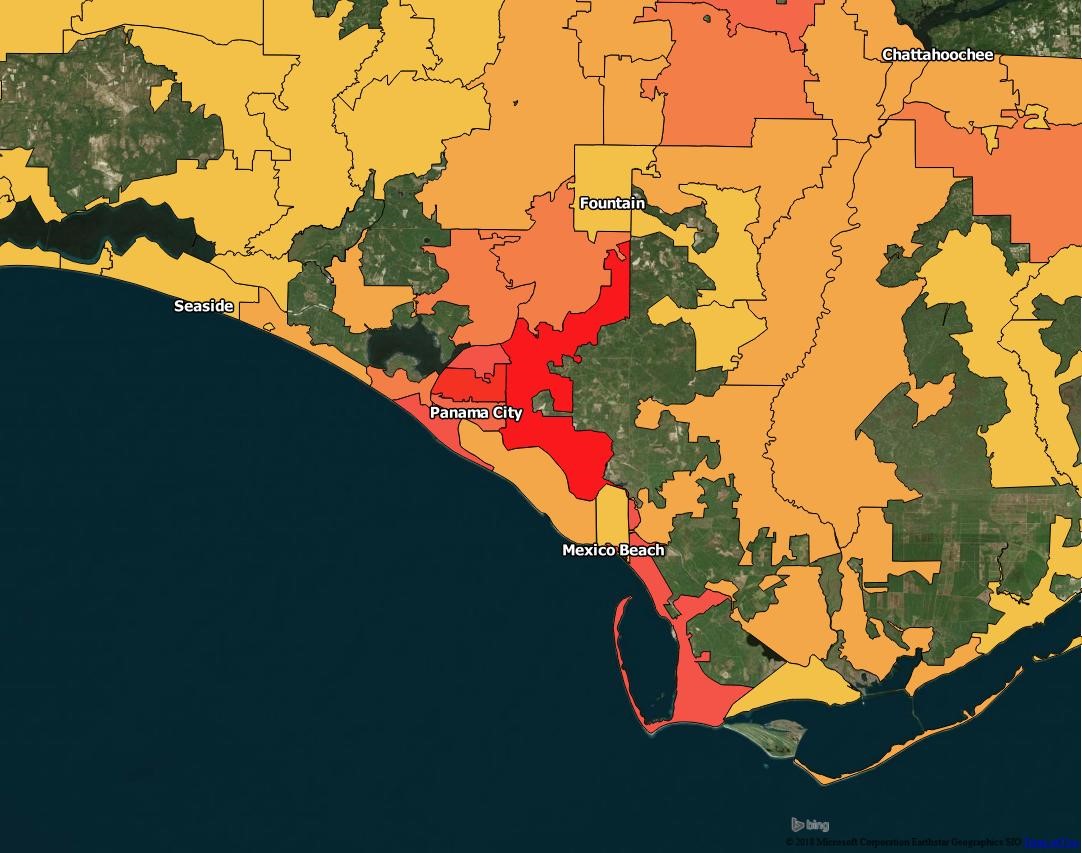 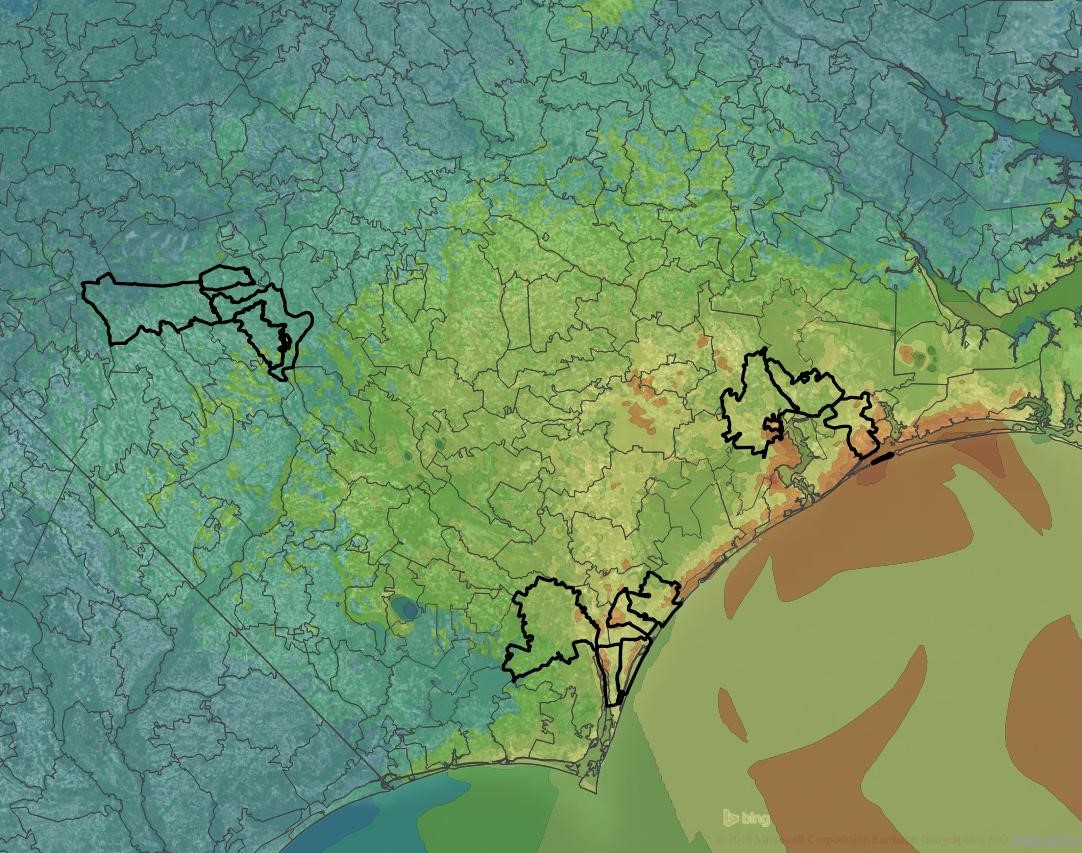 Learn more about how Verisk Weather Solutions can help your business after hurricane season.